In 2009, she planned her son’s first birthday celebration and found herself looking for unique party decor and designs. She enjoyed every step of the creative process and knew at that moment, party planning was a passion that she must pursue. After many sleepless nights, she decided to launch Tutus & Bowties Events in November 2015. 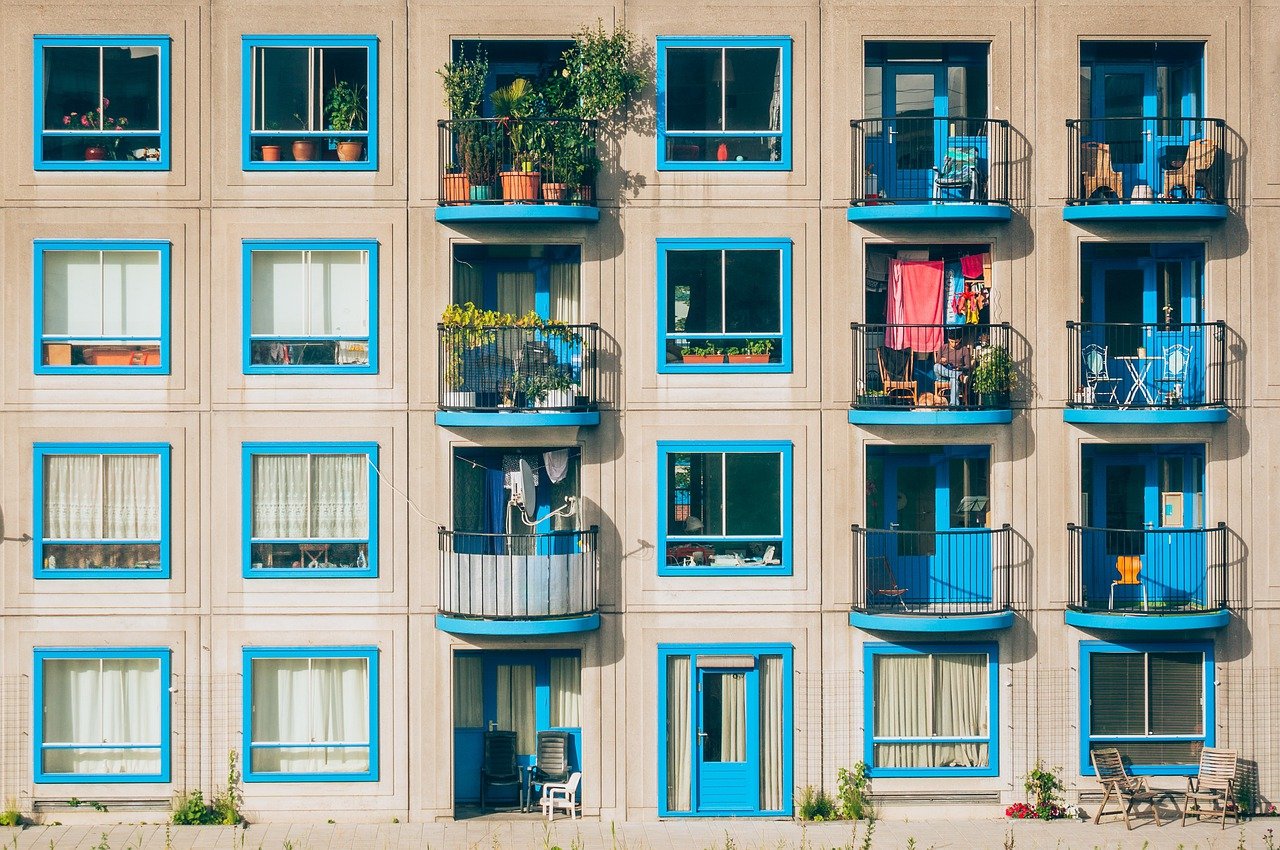 What is the best free 3d exterior design software 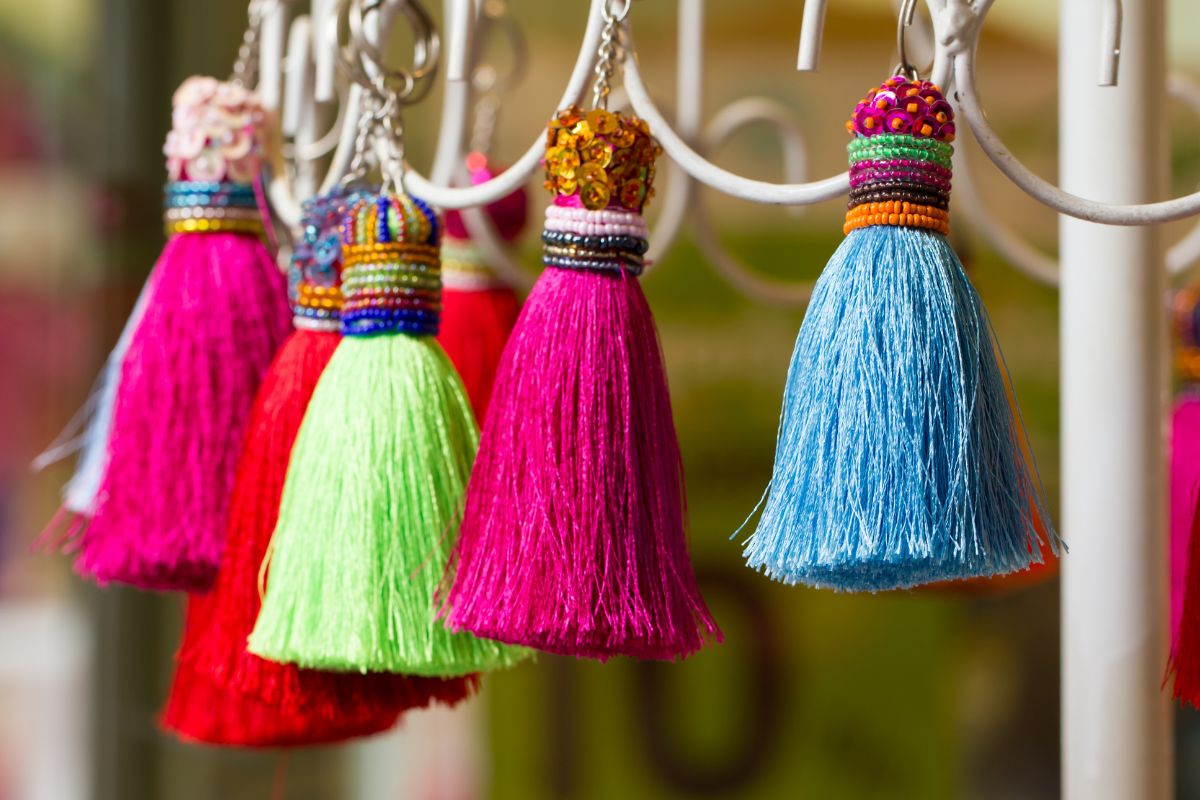 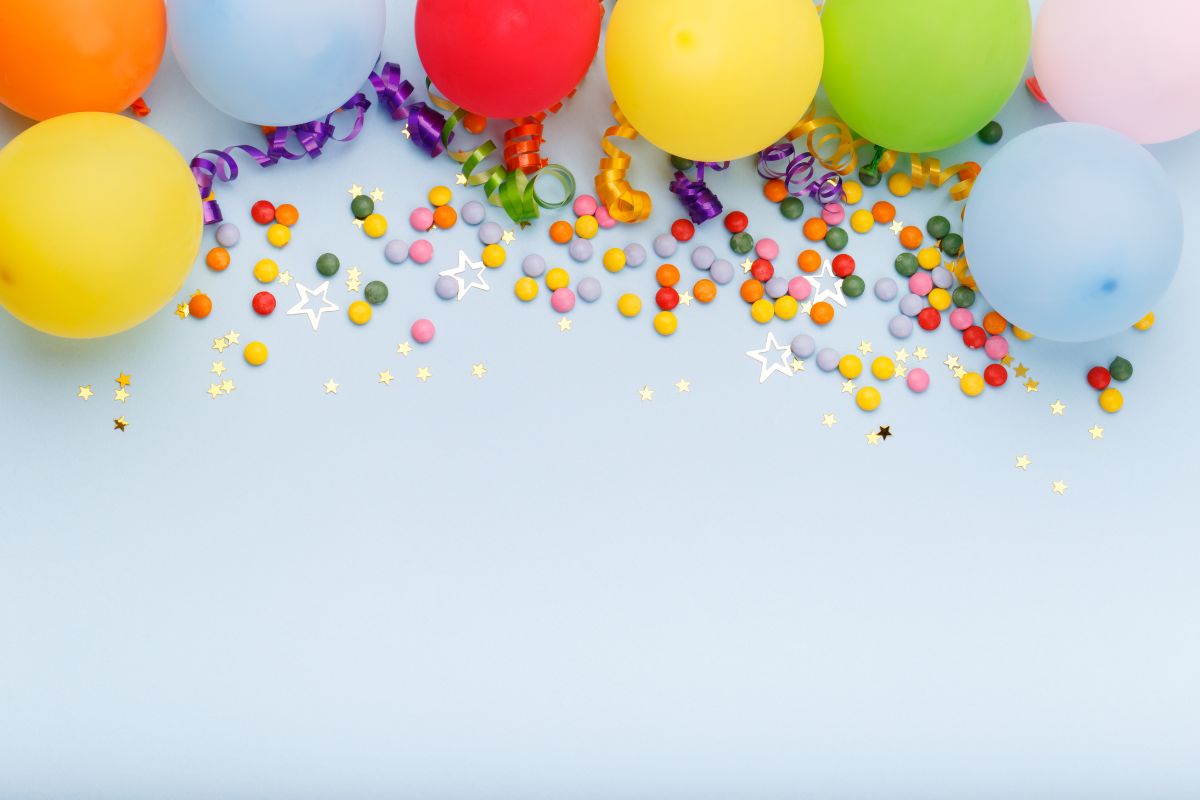 Mickey and Minnie Mouse birthday party: a party for a girl and a boy 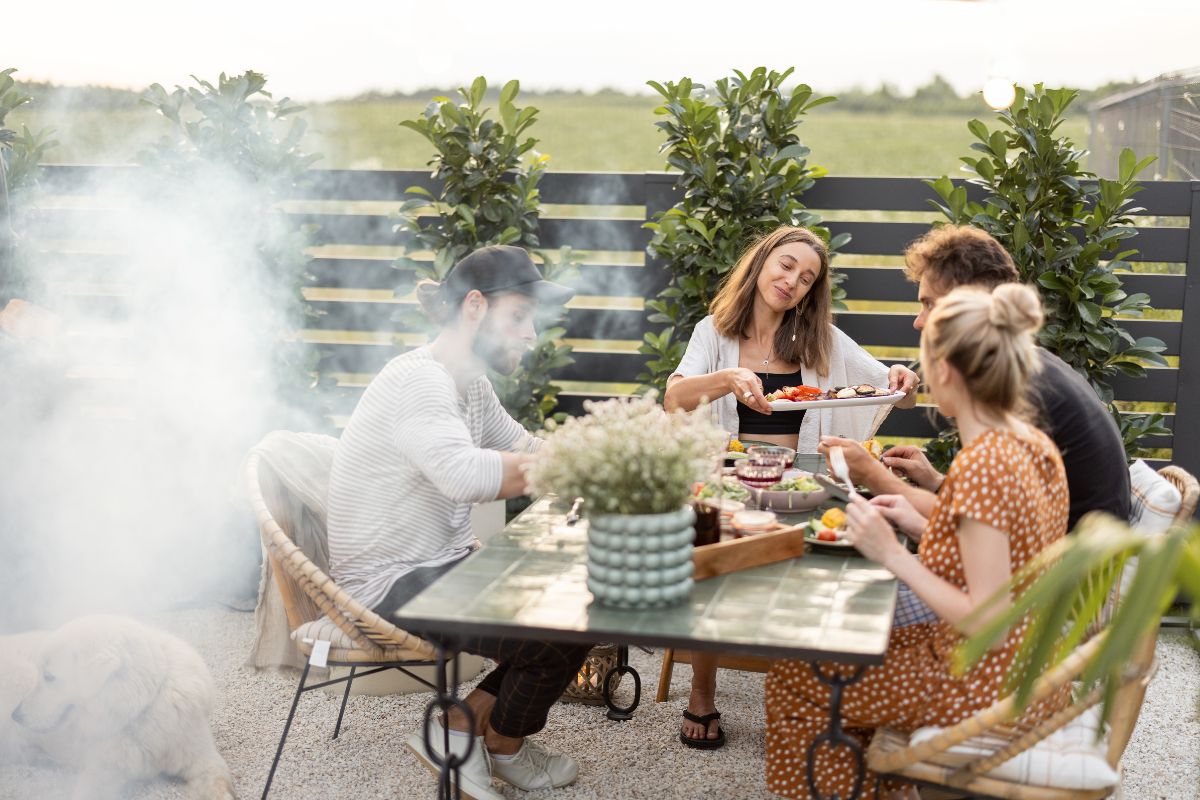 How to throw a summer backyard party BBQ 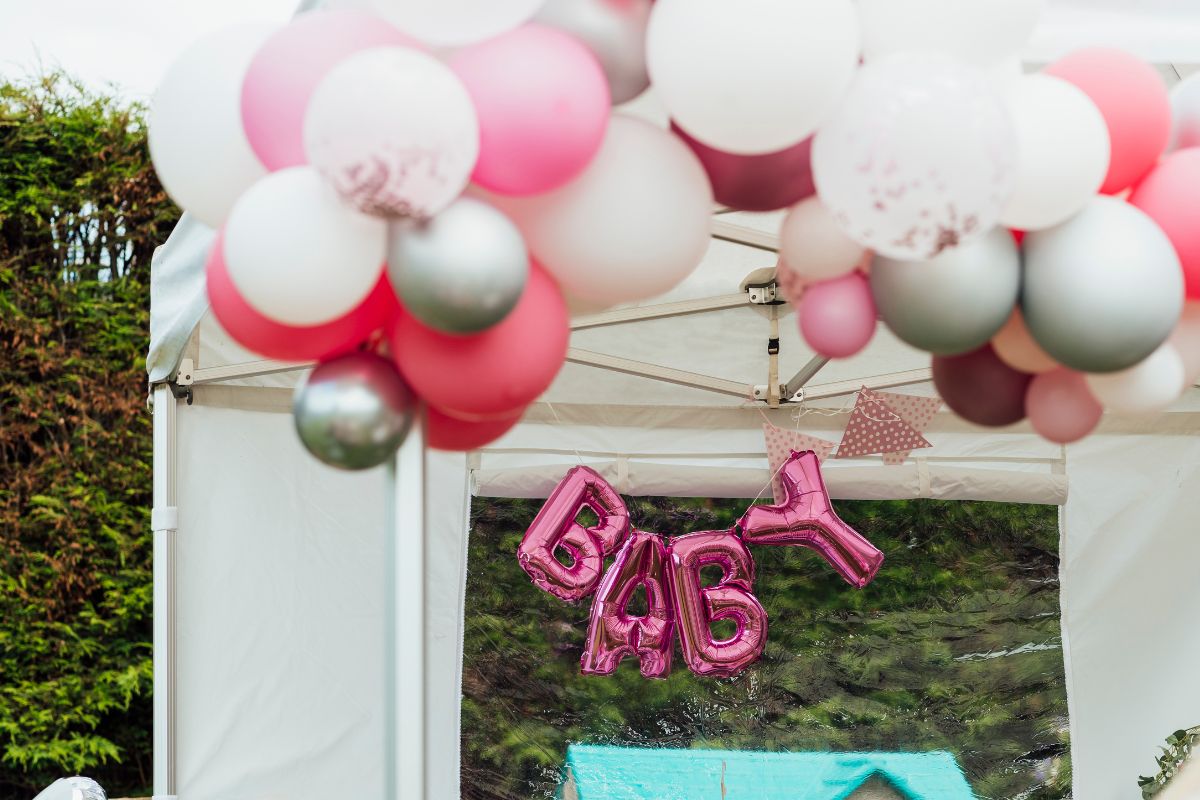 Of course, you have to entertain the guests who came to the baby shower a little bit. Popular games among American moms.

Take many (at least 20) items that are often used in caring for and entertaining a baby. These could be a pacifier, a diaper, a bottle with a pacifier, a teething ring, a “bib”, a rattle, a bottle with baby oil, a pack of wet wipes, a baby monitor, a sleeping bag, a baby nappy, a baby thermometer, a Kleenex, etc.

Put all this in a cloth bag or pillowcase and tie it up. The leader of the game has a list of items in hand and will need a pen or pencil to cross out what has been named. The facilitator brings a bag to each participant and asks them to guess one child’s object by touch. Whoever guesses the last item gets a prize.

The second version of this game. Pass the bag around the circle, giving each guest the opportunity to feel (again – to the touch) what is there. Do not give a guest more than 1 minute to identify the contents. Then everyone writes down on paper a list of what they have fumbled in the bag. Accordingly, you will need to give each guest a piece of paper and a pen. The one who writes the most correct answers wins.

The third version of the game. We put a lot more objects (at least 30) in a bag and don’t tie it. Pass the bag around the circle, giving each guest an opportunity to look in it and try to remember its contents. Each guest is given 0.5-1 minutes to do this. Then the guests write down what they remember from the contents of the bag. The one with the bigger list wins.

You need to stretch a rope at a height at which you usually hang a clothesline. You’ll also need a dozen baby clothes in a basket (from handkerchiefs and bonnets to onesies and dresses), a couple dozen clothespins, a baby-sized doll and a cell phone (old, broken or even toy). The task: the participant should hang clothes on a rope as quickly as possible, holding a doll (“baby”) in his hand and simultaneously “talking” on a cell phone. At the Master’s sign, the time is counted and the participant starts hanging up the clothes. The result is recorded on paper. Everyone who wants to participate. The winner is the one who takes the least time to hang up the children’s underwear.

You need a baby bottle. It should be filled with sweets: marmalade, jelly beans, etc. It is necessary to know the exact amount of candy in the bottle. The guests are asked to guess how many sweets are in the bottle by giving an approximate number. Whoever tells the number closest to the real number is declared the winner and receives a bottle of sweets as a gift.

The game “One diaper, two diapers

A small present is taken (for example, an angel figurine) and placed in a medium-sized box. Then it is necessary to wrap the box in layers with a lot of bright paper. The last paper should be wrapped like a swaddled baby and tied with a ribbon.

The music comes on, the guests stand in a circle and dance, passing the “baby” (the box) to each other. The music stops abruptly. The one who has the box in his hands at this point should remove one diaper from it. Then the music goes back on, and the “Kinder Surprise in a Diaper” goes around in a circle again. As a result, the present is gradually deprived of all diapers. Whoever has a “bare” box in their hands when the music turns off, must take out the gift and receive it as a gift as the winner of the game.

Other entertainment for the baby shower

Place in advance near each guest’s plate a small plastic toy in the shape of a baby animal. At the end of the viewing party or baby shower invite guests to turn the toy over. Whoever has a red marker on the bottom should mimic the sound the animal makes and win a prize.

At the very beginning of the evening, ask each guest their day and month of birth and write it down. The one whose date of birth will be closest to the date of birth of the baby, you can give a gift or just wear a bib, which can not be removed until the end of the holiday.

Take as many cloth napkins as there are guests. Fold the napkins like diapers. Stain one of the napkins inside with mustard or chocolate. Stack all the diaper napkins in the decorated box. When the guests have eaten, distribute the diaper-shaped napkins to them. Whoever gets a soiled “diaper” gets an incentive prize.

All of these activities can be used if you are preparing a baby shower or celebration of a christening, a baby’s first anniversary, etc. 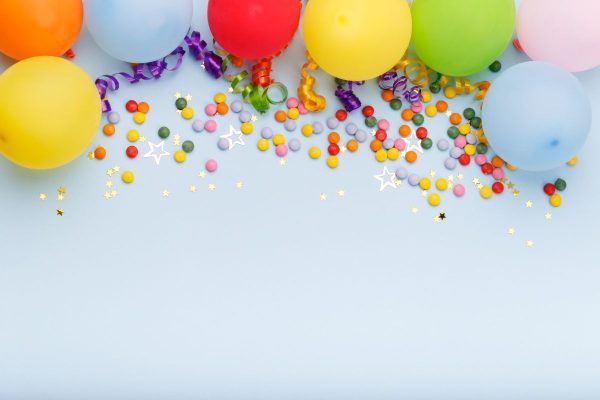 Mickey and Minnie Mouse birthday party: a party for a girl and a boy
Read Time: 16 Min
Read more 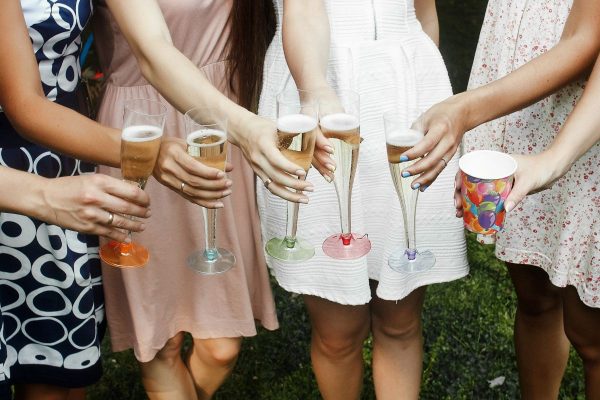 Mickey and Minnie Mouse birthday party: a party for a girl and a boy
1
Bridal shower event planner
2
Decorating a gazebo for a birthday party 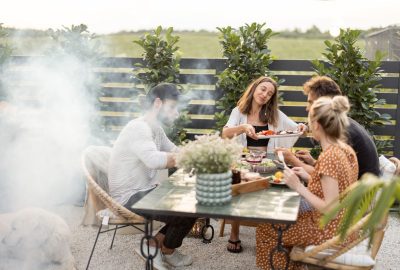